"We proudly endorse Mary Hall for Auditor and we hope you do too!"

"Mary is fair and brings proven experience to this position. Our election process in Thurston County is safe, a clean process, and very transparent! A vote for Mary Hall is a vote for a secure election process!!" -Bill McGregor, Former Port of Olympia Commissioner 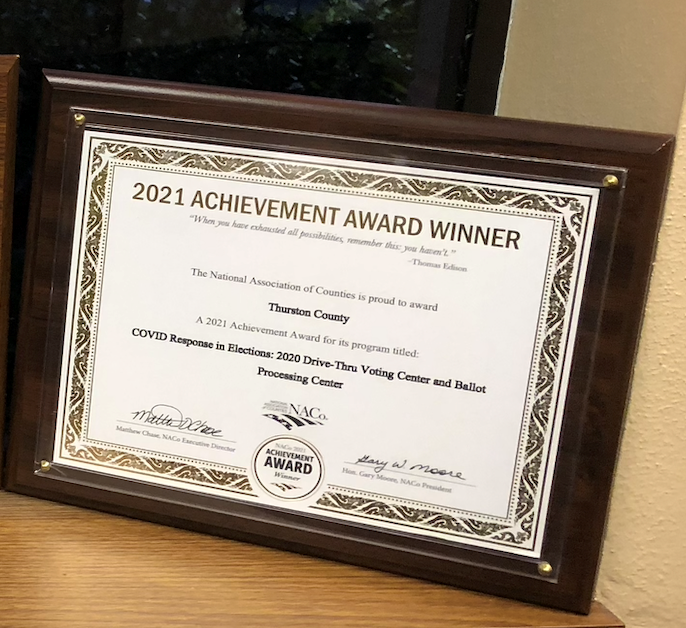 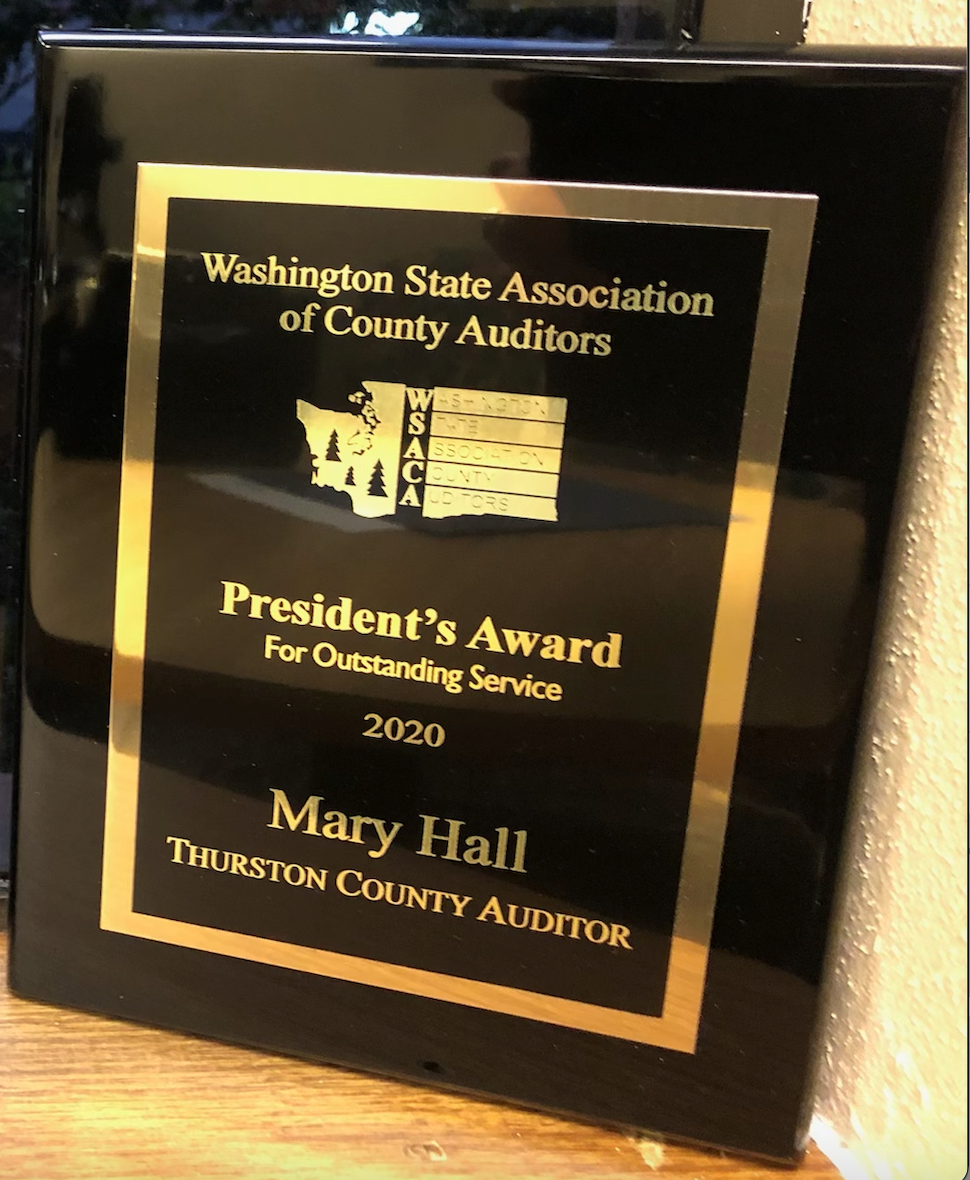 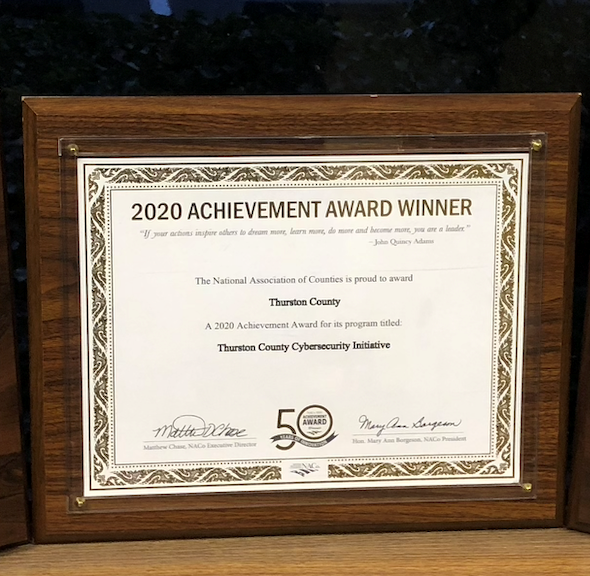 January 2018 - Governor Inslee's Letter of Thanks for her effort in passing voter access legislation. 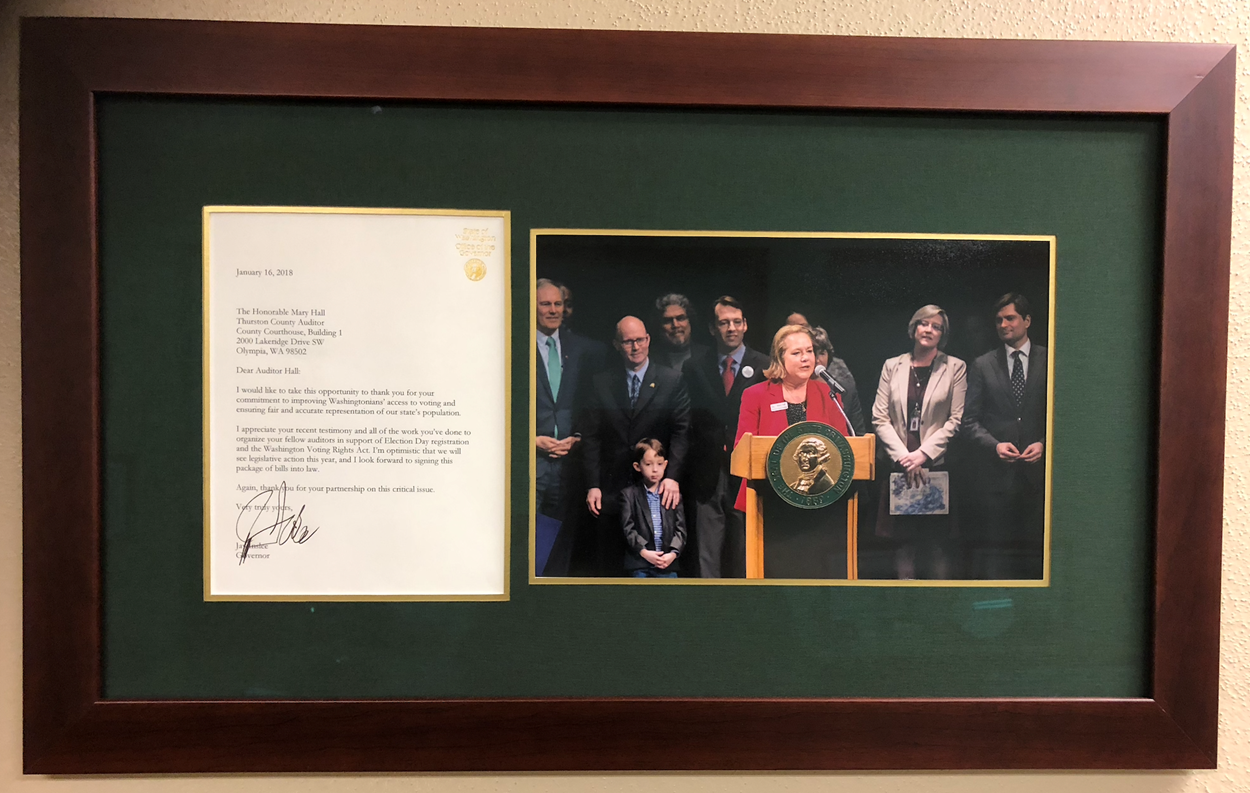 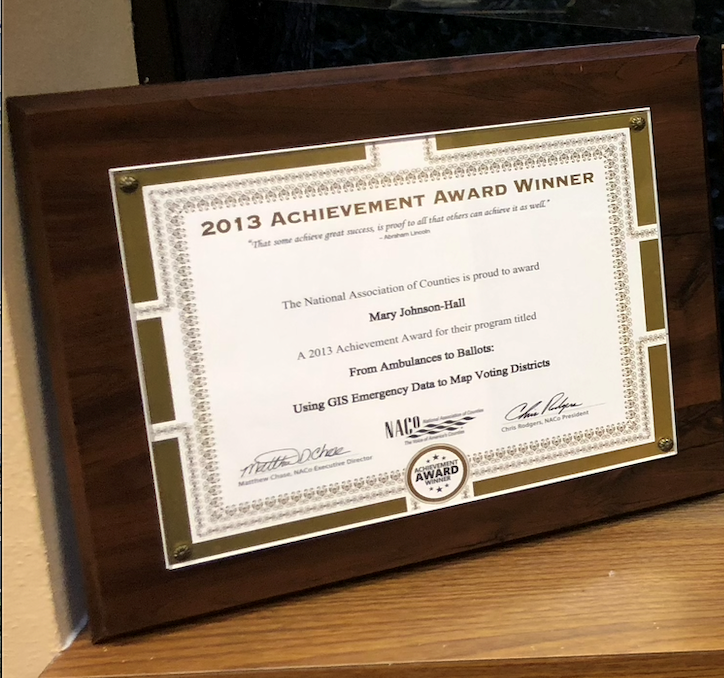